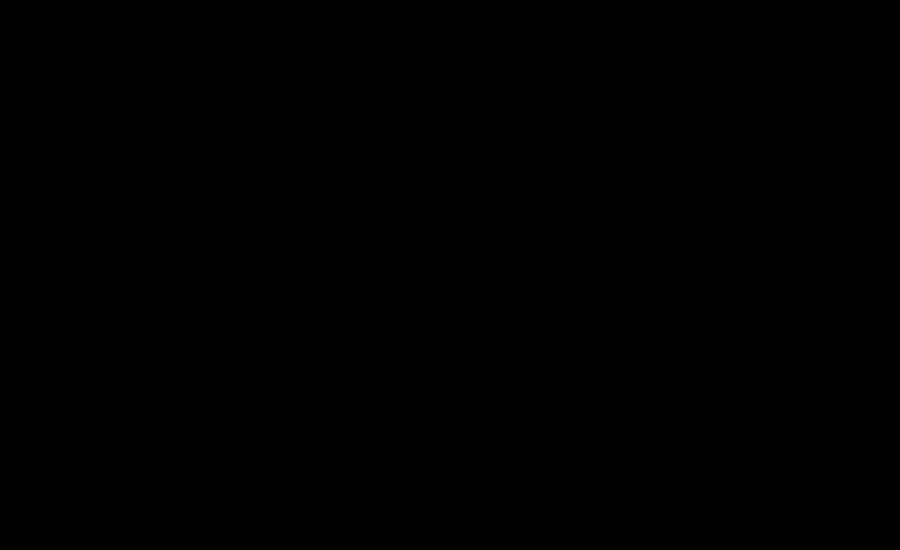 The grandeur of the majestic woods of the Corbett national park is nothing without its diverse, colorful and exalted wildlife. The intriguing journey through the dense green forests on a jeep is thrilling to the core and adds to the amusement of the trip. Various exotic wild animals prowl the woods and a lucky break can get you to witness the presence of the royal Bengal tiger. This suave beast is in much demand and only a few lucky ones get to put an eye on the camouflaged king of the jungle.

This majestic creature is the pride of the jungles and is present in healthy numbers as there are around 700 of them in the woods of the Corbett. Yes am talking about the great Indian elephants, herds of which roam all around the park with outmost comfort. Elephants safaris are much sought after as it can lead you within the deep dense parts of forests where even jeeps can’t take you. This unusual yet thrilling ride leaves an undeniable mark on one’s psych.

Another big cat contender is the spotted beauty, the Indian leopard which prowls the jungles freely and can be spotted regularly near forest watering holes. There are various species of leopard in the Corbett reserve and only a rare few get to witness the brash and alluring black Indian leopard. One can also find holy monkeys called Languor fondly known as hanumans and are worshipped in many parts of India. They mostly are roaming on land or are seen climbing the trees around the park.

The park has a plethora of deer species namely sambhar, chital, hog dear, barking deer, spotted deer etc. They are usually found in their respective groups loitering in and around the Corbett reserve. Common watering holes and patches of green swaths of grasslands are the places where deer’s are spotted easily.

Himalayan gorals are special natives to the Corbett national park and are a bovid species found in this region. Some people often mistake them for some deer species but it actually is a species of goat and feeds on tree leaves and grass all over the jungle. They are mostly active during early sunrise or during sunset. One can also spots groups of wild sloths roaming and hunting or drinking at the water bodies. Apart from these there are numerous other animals to spot in Corbett like otters, mongoose, yellow throated martens and Himalayan black bears.